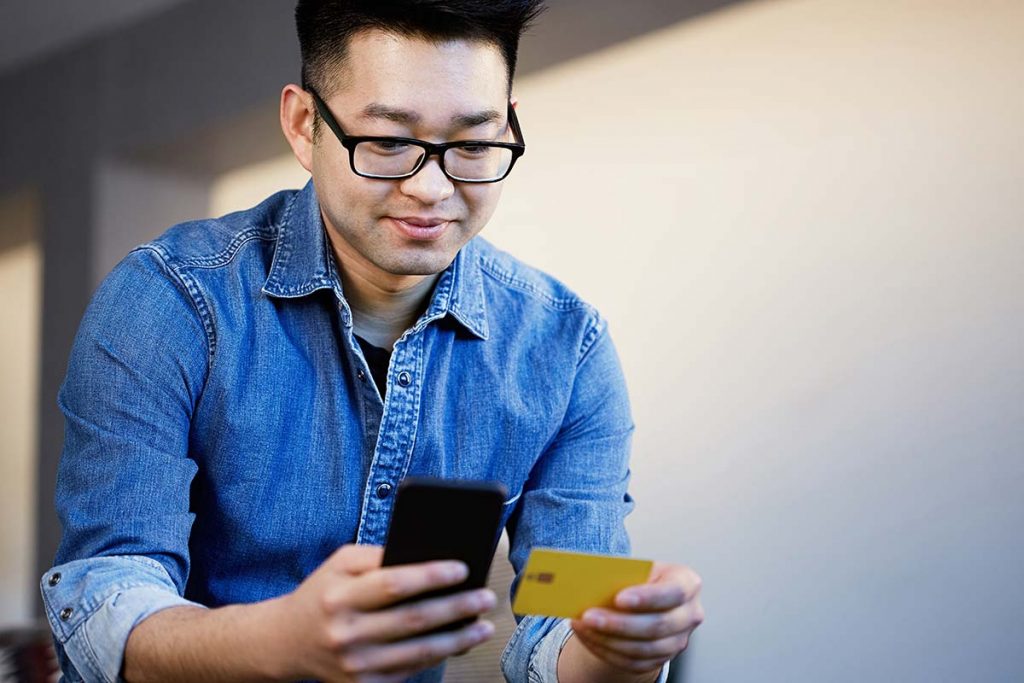 AIA Makes Record Hong Kong IPO. The Asian subsidiary of the American life insurance giant AIG managed to raise 20.51 billion dollars when it launched on the Hong Kong Stock Exchange. AIA enters the top 3 of the biggest IPOs in the world.

AIA made its IPO on the hats of wheels. For its debut in Hong Kong, last Friday, the Asian subsidiary of the American insurer AIG saw its share climb by nearly 12% at the opening price before closing with an increase of 17% to 23, 05 Hong Kong dollars.

Friday evening, AIA was able to announce that it had raised some 20.51 billion dollars against 58% of its capital (after exercising its over-allotment option), placing itself as the most important listing ever on the Hong Kong Stock Exchange.

Such an operation places AIA in the second position of the largest IPOs in the world since the beginning of the year. The headliner being kept by Agricultural Bank of China, which raised $ 22.1 billion last summer. ICBC (Chinese bank) had raised $ 21.9 billion in 2006. AIA thus achieves the third largest IPO in the world, just ahead of Visa, which had released $ 18.6 billion in March 2008.

Why such an interest ? Because the offer is not expensive. In the opinion of experts. “We have always known that AIA stock would start its quotation up because of the low price of its securities compared to its peers and the strong demand” told Bloomberg an analyst at Parry International Trading.

In addition, the valuation of the company is attractive compared to other Chinese insurers such as China Life. It is Chinese number one in insurance or Ping An, underlines an Asian manager interviewed on BloombergTV.

The success of the operation is also due to investors’ interest in AIA. The subsidiary of the American group operates in around fifteen countries in Asia. In the region, the demand for insurance products continues to grow. Between 2009 and 2014, the life insurance sector is expected to grow by 12.3% per year. On this booming continent, against 2.5% in Europe.

AIA on the Stock Market After the Failed Takeover of Prudential

AIG resolved to go public with its Asian subsidiary after the Prudential takeover plan failed in June. The British announced that it will not be spending $ 35 billion (29 billion euros) to buy AIA.

AIG did not want to decrease its sale price by 10% as requested by Prudential. AIA Makes Record Hong Kong IPO. This withdrawal from the British followed weeks of negotiations with Prudential. Its partner, the British financial authorities but also certain shareholders consider the takeover too heavy to finance.

Part of the fundraising thus operated will be used by AIG. Which still owes nearly $ 100 billion to the US state for its rescue from bankruptcy in 2008, during the financial crisis.