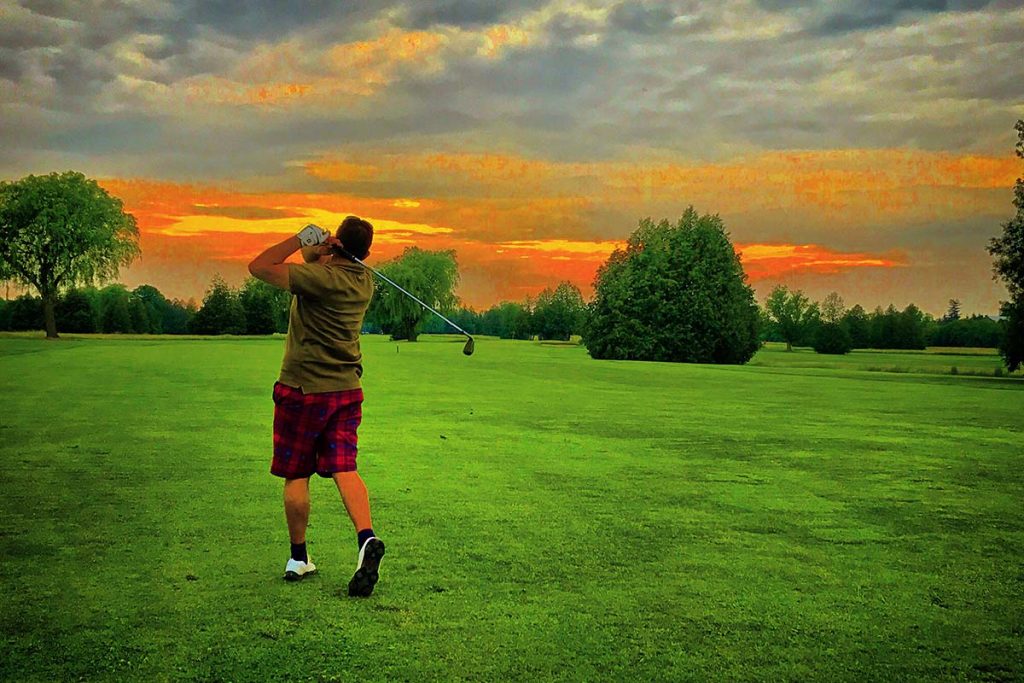 The 10 Biggest IPOs in the World

On September 19, Alibaba successfully went public by raising $ 25 billion on its first day of trading on the Nyse. It is the biggest IPO of all time. A ranking also dominated by Asian companies and especially Chinese. Only Visa managed to slip into the top five.

Alibaba managed the biggest IPO ever on September 19. The Chinese giant has indeed soared by 38% during its first trading session in New York. The over-allotment option was exercised as expected for an additional 48 million shares, bringing the total amount raised in the IPO to $ 25 billion. This record-breaking Alibaba introduction has propelled the site’s founder, Jack Ma, to the rank of the richest man in China.

3 – Industrial and Commercial Bank of China

This is another Chinese company that completes the podium for the biggest IPOs of all time. On October 22, 2006, Industrial & Commercial Bank of China (ICBC) raised $ 21.9 billion in the Hong Kong and Shanghai markets. At the end of its first trading session, the Chinese bank had a total capitalization of 131.8 billion dollars.

AIA Group was introduced on the stock market in October 2010. The Hong Kong-based insurance company then raised just over $ 20 billion for a capitalization of $ 30.5 billion at the end of its first session on the Asian market. . Currently, the group’s market valuation stands at 60.33 billion.

The only non-Asian group in the top 5, Visa was introduced on March 18, 2008, in the midst of the credit crisis in the United States, and six months before the bankruptcy of Lehman Brothers. On its first day of trading on the Nyse, the stock soared more than 40%, above $ 60. The funds raised reached 19.6 billion dollars for a capitalization of 44.3 billion. The stock is currently worth $ 209, or a market cap of $ 130.27 billion.

In 1998, NTT Docomo (formerly NTT Mobile Communications Network) entered the Nikkei. On the eve of the tech bubble burst, the Japanese group had raised $ 18.4 billion. NTT Docomo’s market capitalization is now $ 77.2 billion, compared to $ 64.58 billion at the time of IPO.

General Motors returned to the stock market on November 17, 2010 in New York and Toronto. The stock climbed 3.61% on its first day of trading, after peaking at 9% during trading. Finally, the automotive colossus of Detroit will have raised $ 18.1 billion during its IPO, for a capitalization of 49.5 billion. The group’s valuation on the Nyse currently stands at $ 52.9 billion.

The Italian leader in electric power, Enel, went public on October 31, 1999, two months before the adoption of the euro in Italy. The state then put up for sale 31.7% of the capital of the electric power producer, or 3.8 billion shares. Enel thus raises 17.4 billion dollars for its first trading session, and thus increases its capitalization to 54.8 billion. The stock is currently trading at $ 5.05, with a market cap of $ 50.01 billion.

Facebook has had a very turbulent IPO. Listed on the Nasdaq on May 18, 2012, Facebook started its quotation up more than 10% before dropping back abruptly to $ 38 to end without a shine at $ 38.23. The IPO still raised $ 16 billion, but within the next two sessions, the stock plummeted 18.4% from its IPO price. The stock finally rallied in the summer of 2013 and is now hitting $ 76.

Last of the top 10, Deutsche Telekom went public in November 1996. The group then raised 13 billion dollars, for a total value of 51.8 billion. The German operator’s market capitalization is currently $ 53 billion.