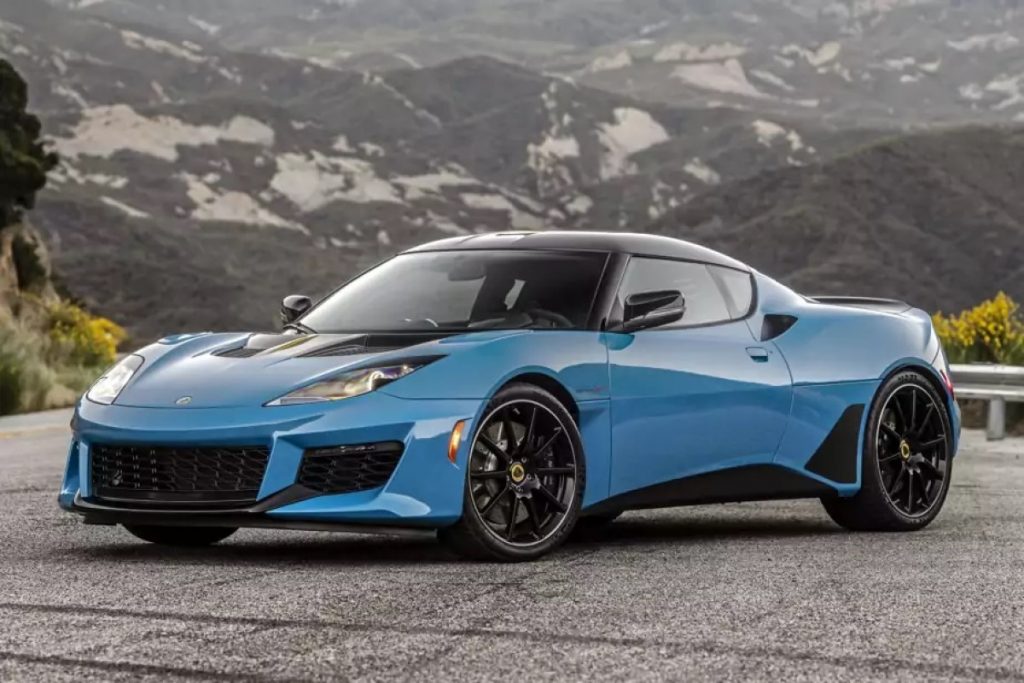 Lotus plans IPO in a window of 12 to 24 months at the earliest for several billion dollars. The location of the operation is undecided, but it could take place in New York, London or Hong Kong. The manufacturer had organized an event in London last week as part of a tour intended in particular to sound out the interest of potential investors.

The results are on point

Lotus announced last month that it had achieved its best sales in ten years in 2021, with 1,710 cars sold. The group is aiming for ultra-rapid growth in its production, relying in particular on all-electric models made in China.

It thus plans to sell 100,000 vehicles per year by 2028 thanks to a new division based in Wuhan (central China) which will notably make electric SUVs. It is this company that would be the subject of the IPO.

The Lotus group had launched this subsidiary in August to “accelerate innovation” in batteries, electric motors or even “intelligent driving”, and built a factory in Wuhan which will be ready this year. It must reach a maximum annual production capacity of 150,000 vehicles.

On this occasion, the brand detailed its forecasts for four new electric cars: a first SUV at the end of 2022, a four-door coupe presented in 2023, another SUV in 2025 and a new sports car in 2026.

These models will join the Evija, the brand’s first all-electric car, and its latest petrol car, the Emira, launched this year. The manufacturer stopped production of its emblematic Elise, Exige and Evora last year.

Lotus announced at the end of January a collaboration agreement with Britishvolt, a company which plans a mega-factory of battery cells for electric vehicles in the northeast of England.

And the company had signed an agreement in early 2021 with Alpine, the sports branch of French Renault, to partner in the development of all-electric sports cars.