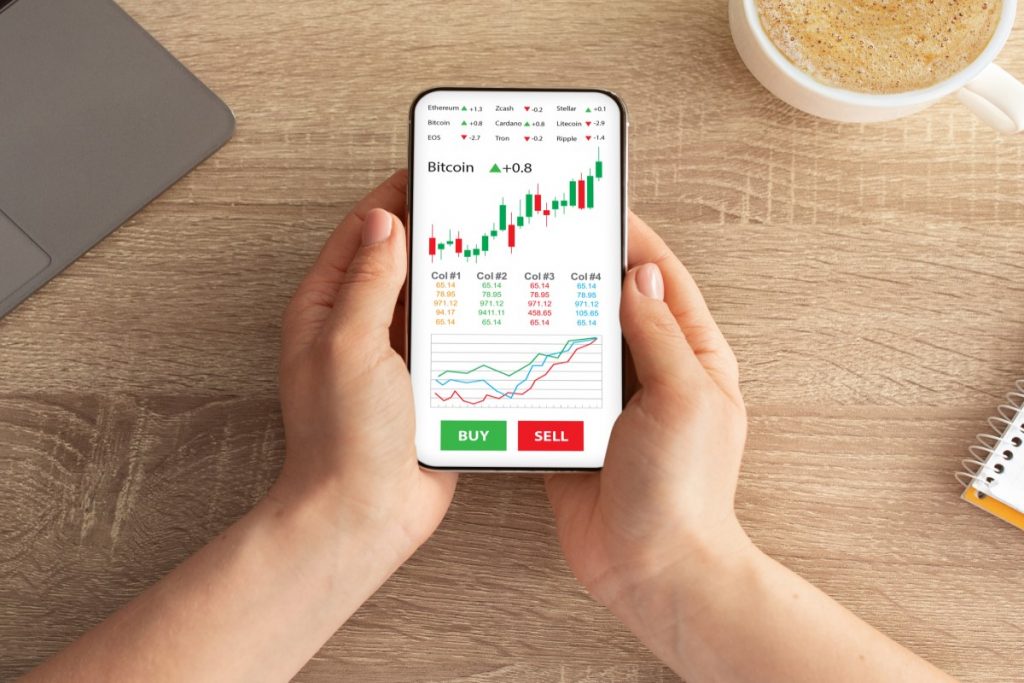 Shares of Robinhood Markets Inc fell more than 80% since its IPO in July 2021. One the worst performing IPO of 2021 is Robinhood. After the commission-free brokerage posted a quarterly loss Thursday night. The company reported a net loss of $423 million for the three months ended December. In 2020 the company reported a profit and its costs more than doubled.

The road to profitability

Like many tech start-ups, Robinhood has yet to turn a profit after its IPO. Remember that Facebook took a year to attain profitability after its IPO. The number of monthly active investors on Robinhood’s trading platform fell 8% from the previous quarter. Many retail investors pulled out of the market.

Robinhood was one of the darlings of the pandemic. Almost exactly a year ago, she was at the center of the meme stock mania. And it clearly cooled off as we entered a new year.

The popularity of the trading app seems to be on the decline. And her revenue growth is on the heels of her declining popularity. As cleary explained in the following video, Robinhood was the first trading platform to offer free trades. Shortly after many major trading houses followed suit to offer free trading.

The stock was trading at $9.93 before the bell on Friday. The share price when it went public in July last year was $38 and its August high was $85. ARK investment fund and many other investors took quite a loss since they bought shares at the highest price.

Short-term interest in Robinhood was $501 million, or 10.77% of free float, with about $127 million in shares sold short in the past 30 days alone, according to Ihor Dusaniwsky, chief executive of Robinhood. predictive analytics at S3 Partners.

The stock was also among the most active and followed on the Stocktwits investment forum and the top threads on Reddit.