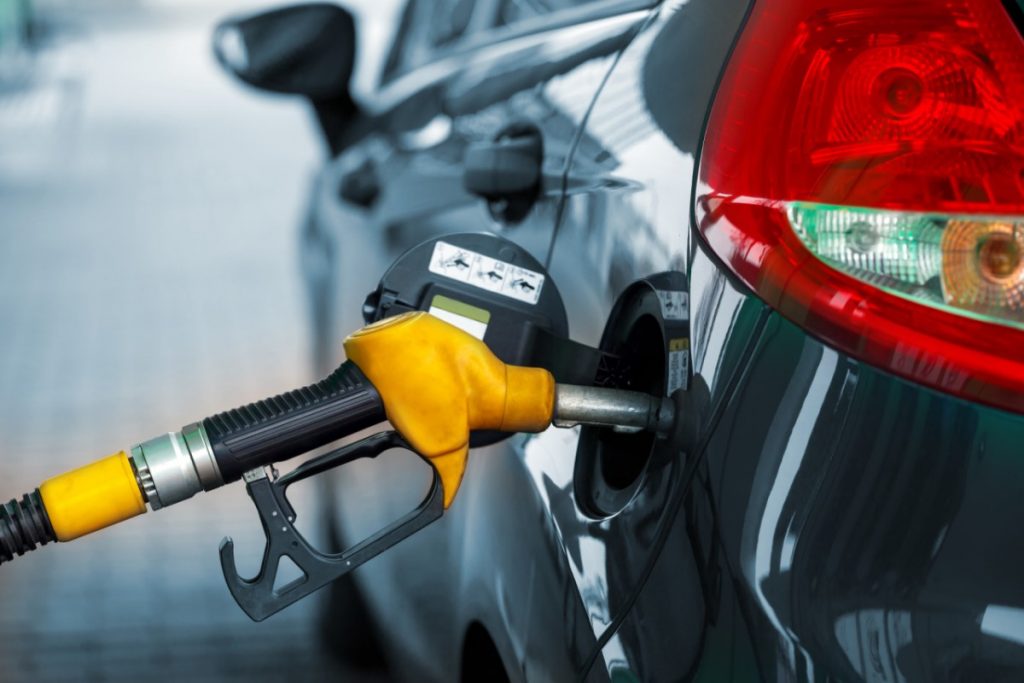 Saudi Aramco IPO is the Largest in History

Saudi Aramco’s IPO was highly anticipated and attracted significant attention from investors around the world. The company’s shares were listed on the Saudi Stock Exchange (Tadawul) and the offering was oversubscribed multiple times. The IPO was seen as a major milestone in Saudi Arabia’s efforts to diversify its economy and reduce its reliance on oil exports.

Saudi Aramco is a state-owned oil and gas company based in Saudi Arabia. As a private company, it does not disclose its financial results to the public in the same way that publicly traded companies do. However, Saudi Aramco has reported some financial information in its annual reports and other public statements.

In addition to its financial performance, Saudi Aramco has also reported on its environmental, social, and governance (ESG) performance in its annual reports. The company has committed to reducing its greenhouse gas emissions and increasing its investments in renewable energy. It has also implemented a number of initiatives to improve the safety and well-being of its employees and to support the communities in which it operates.

It is difficult to predict the future outlook for Saudi Aramco with certainty, as the company operates in a dynamic and constantly changing industry. However, Saudi Aramco is one of the largest and most successful oil and gas companies in the world, with a long track record of profitability and a strong financial position.

Going forward, Saudi Aramco is likely to continue to face challenges and opportunities related to the global energy market and the transition to a lower-carbon economy. The demand for oil and gas is expected to decline over time as the world shifts towards more sustainable energy sources, and Saudi Aramco will need to adapt to these changing market conditions.

At the same time, Saudi Aramco is also positioning itself as a leader in the energy transition, with a focus on expanding its portfolio of low-carbon energy sources such as renewables and natural gas. The company is also investing in technologies that can help to reduce the carbon intensity of its operations and improve its environmental performance.

Overall, the future outlook for Saudi Aramco is likely to be influenced by a range of factors, including global energy market conditions, technological developments, and shifts in global economic and political landscapes. It is important to keep in mind that the energy industry is constantly evolving, and Saudi Aramco will need to adapt and respond to these changes in order to succeed in the long term.

It is possible that Saudi Aramco could make acquisitions in the future as part of its growth strategy. As a large and financially strong company, Saudi Aramco has the resources and capabilities to pursue acquisitions of other companies or assets that align with its business goals and objectives.

However, the specifics of any potential acquisitions by Saudi Aramco would depend on a variety of factors, including the availability of suitable targets, the terms of the deal, and the regulatory and legal considerations involved. It is also important to note that acquisitions are subject to risk and uncertainty, and there is no guarantee that any particular acquisition will be successful.

Saudi Aramco IPO is the Largest in History. As you have read in this article it also have room to grow. Either by potential acquisisition or the future outlook of its financial statements Aramco will definitively grow in size. Saudi Aramco is a giant that will keep growing. What do you think?