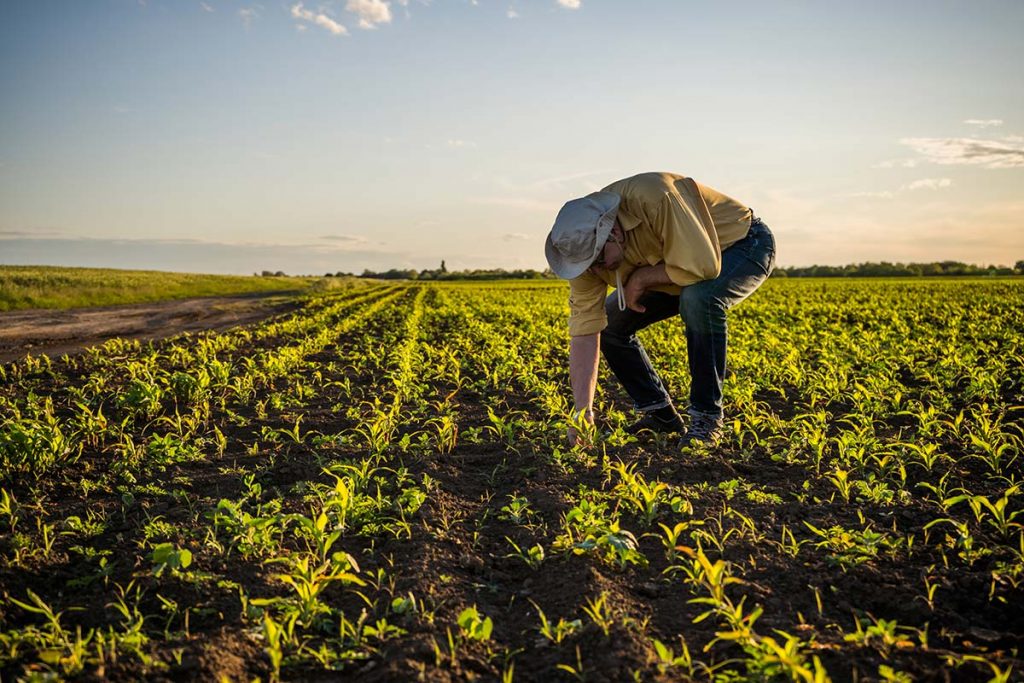 A Historic IPO in China

The Agricultural Bank of China gained 2.2% on its first day of trading in Shanghai this morning. It is a historic IPO in China. With the second entry on the market, scheduled for tomorrow in Hong Kong, the Chinese bank is expected to raise $ 22.1 billion, the largest IPO in history.

Behind the boiling commercial crossroads of Xujiahui, southwest of Shanghai, about fifteen retirees are scrutinizing computer screens. Like others play bridge, they consult the stock market prices and place their orders from this brokerage room of the Xingye firm. The calm that reigns says nothing about what to prepare for the Chinese Stock Exchange. Possibly the largest IPO in history, if the Agricultural Bank of China (AgBank) succeeds in its goal of raising 22.1 billion dollars. Entering the Shanghai and Hong Kong markets today and tomorrow. The world record has been held since 2006 by another Chinese bank, ICBC (21.9 billion).

The last of the four large state banks to be listed, the Agricultural Bank of China is somewhat the local equivalent of Crédit Agricole. With a client base of 320 million people, more than the entire American population! Foreign investors seem ready to subscribe massively to the operation, seeing it as an opportunity to gain a foothold in a colossal market. The sovereign funds of Qatar and Kuwait will take a stake of 3.8 billion dollars. Standard Chartered Bank, Rabobank and Hong Kong billionaire Li Kashing are also among the interested parties.

On the other hand, the Chinese themselves seem to shun the offer. Among the small carriers of Shanghai, the event does not unleash passions. “I did not buy any titles. I already have shares in the China Construction Bank, that’s enough for me, ”slice Tang Xiuqi, in his sixties a little scalded by the latest market performance. On the 15,000 euros that she placed, she lost 4,000. Impeccable brushing and big glasses on her nose, Ms. Zhu, she seizes every opportunity. “I bought 1000 shares, but I’m the only one around me,” she admits.

However, Agricultural Bank of China has tried to seduce these small holders. The IPO price, set at around 39 cents, is lower than the price set for the Hong Kong listing at 41 cents. The Chinese Stock Exchange’s yoyo games, which lost more than 26% between January and June, got the better of investor enthusiasm. “In Hong Kong, the price is higher, of course, but it will also increase more, so it is more interesting to buy there. Here, the market situation is not good, ”asserts Ms. Zhu. And then, AgBank drags its story like a burden. She looks like a black sheep in the area. The fiercest call it the “purulent bank”, the words “agriculture” and “pus” having the same pronunciation (“nong”) in Chinese. Created in 1951 to lend to farmers, it earned a reputation as a banking juggernaut, which collects insolvent clients.

However, it has come a long way in just ten years, when the then Prime Minister, Zhu Rongji, decided to carry out a major reform, the last step of which would be the IPO. Restructuring, injection of capital, everything was done to make Agricultural Bank an establishment presentable to the markets.

Over the past two years, its bad debt ratio has fallen from 4.3% to 2.9%. But the figure is still well above the average for Chinese banks, at 1.5%. Paradoxically, if it weighs on its figures, its presence in the countryside is also its strength, in a booming market. “It has been very successful in selling itself and highlights its access to rural China, which has great potential,” notes Todd Martin, analyst for Société Générale in Hong Kong, which provides for a good start for the establishment. Even if he has not yet specified his strategy for the future to take advantage of the boom in the Chinese countryside.