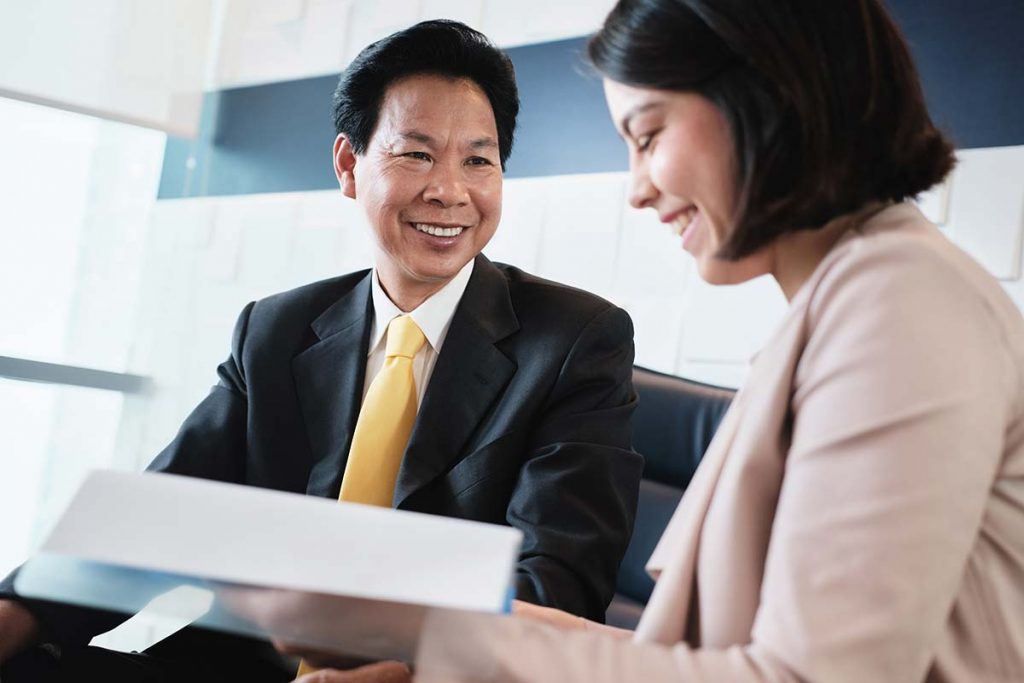 Chinese bank ICBC achieves largest IPO in history. It is the first major IPO of Chinese bank. The Industrial and Commercial Bank of China, which is due to go public in Hong Kong and Shanghai on Friday, October 27, has raised $ 19 billion. A record.

Faced with the tremendous enthusiasm it arouses in China and abroad, the first Chinese bank ICBC raised, Monday, October 23, the claims of its listing on the Hong Kong and Shanghai Stock Exchange, the most important of all time.

The Industrial and Commercial Bank of China, a public bank, has set its share price at the top of the indicative range, i.e. 3.07 Hong Kong dollars or 3.12 yuan, i.e. 0.39 US dollar or 0.31 euro, ICBC said. With 48.4 billion securities put up for sale, the bank will raise at least 19.06 billion dollars (15.11 billion euros), beating the previous record for an IPO (more than 18 billion euros). euros) established in 1998 by NTT DoCoMo, the leading Japanese mobile telecommunications operator.

Investors also expect ICBC to exercise an over-allotment option, allowing it to increase the number of securities placed to 55.65 billion. The capital raised would thus reach 21.9 billion dollars (17.36 billion euros) during its first listing next Friday.

Reconciliation of the Two Financial “Capitals” of China

ICBC will be the first introduction to take place simultaneously on the Hong Kong and Shanghai Stock Exchanges on Friday, October 27, marking the growing rapprochement of China’s two financial “capitals”.

The gigantism of the offer can only be compared with the enormous interest it aroused: the tranche of the placement reserved for institutional investors in Shanghai and Hong Kong collected offers for an amount of 330 billion US dollars (261, 53 billion euros), i.e. a volume 35.5 times greater than demand. As for individuals, literally millions of them flocked to ICBC titles. In Hong Kong, once again seized by the fever of easy money, small holders asked for 54.3 billion dollars in shares (43.03 billion euros) – another record -, or 78 times the available volume. And the institute has also aroused the appetites of all the big wallets on the planet, from Kuwait to Singapore, including the richest man in Asia, billionaire Li Ka-shing.

Pressed by the opening of its banking market to foreign establishments, on December 11, China embarked for several years on a program of restructuring its financial institutions. After China Construction Bank and Bank of China, ICBC is thus the third of the four large Chinese state-owned banks to list on the Hong Kong Stock Exchange.