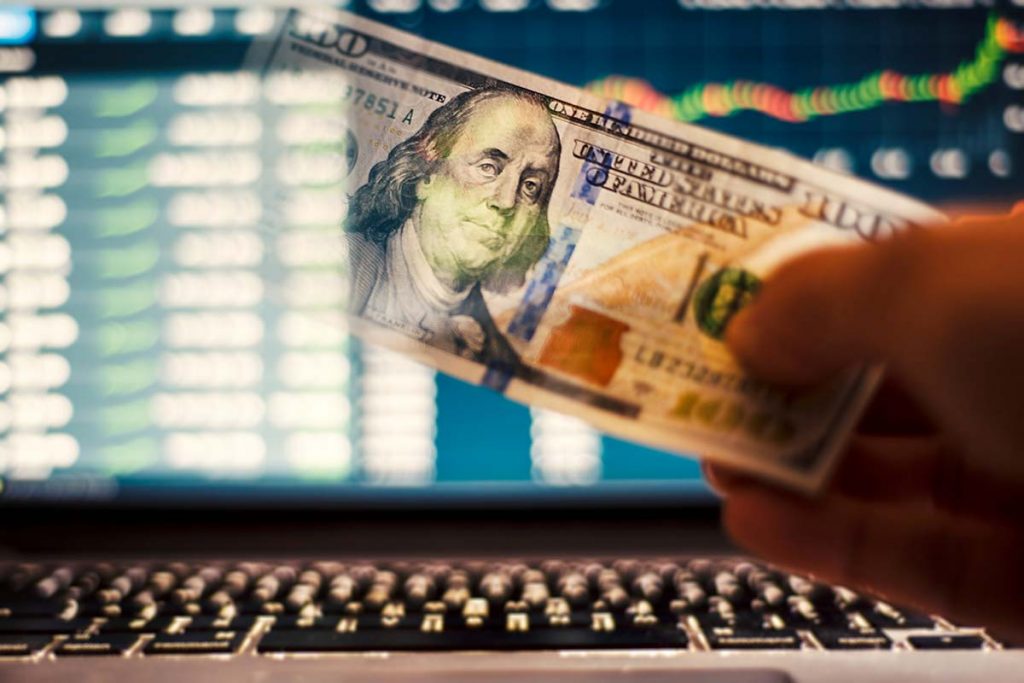 Alibaba the Biggest IPO Ever

The Chinese online distribution giant listed on Friday, September 19 on Wall Street after raising just over $ 25 billion. It is the biggest IPO in history.

“This is an exceptional IPO, with completely crazy orders of magnitude! The enthusiasm of this banker sums up the feeling that prevails for the introduction (IPO) of Alibaba. Even though the Chinese company is little known to the general public – 88% of Americans have never heard of it, according to Ipsos! -, Alibaba presents itself as the IPO of all records.

The final price of this mega-operation was stopped Thursday evening, September 18 at 68 dollars per share, at the top of the range unveiled last Monday. The e-commerce giant raised just over $ 25 billion, above Agricultural Bank of China’s $ 22 billion in 2010. It is also taking the lead in tech / internet introductions, relegating Facebook and its 16 billion far behind. The valuation of the company of Jack Ma is also something to make you dizzy. At an estimated 168 billion dollars, it far exceeds the capitalization of high-tech stars like Amazon (151 billion dollars).

Proof of the interest for the Chinese group, the indicative price range was raised a few days ago to 66-68 dollars, against 60-66 previously. From the first days of the investor tour, the bankers had received enough orders to cover the entire transaction. Large institutional investors, such as Fidelity or BlackRock, have asked for large stakes, according to market sources cited by Bloomberg.

This is the logical consequence of the IPO of a large high-tech company. As the arrival of Facebook on the Nasdaq had enabled Mark Zuckerberg in 2012 to enter the top 30 of the richest people in the world, that of Alibaba also makes some of its shareholders happy.

Notably from its iconic boss Jack Ma, the richest man in China.

Friday, September 19, Alibaba for its first day on the markets closed up 38% to 93.89 dollars. According to Forbes on September 18, Jack Ma, the largest individual shareholder in Alibaba, was to sell 12.8 million shares.

At the IPO price ($ 68 per share), this sale would represent an amount of $ 867 million before taxes. Jack Ma also retains 7.7% in Alibaba, which, with the good soaring of the share price, ensures good unrealized capital gains to the boss of the company.

Still according to Forbes Joseph Tsai, Alibaba’s number two and right-hand man to Jack Ma, is the second and only member of the company’s management to have sold a significant number of shares in the company, with a sale ranging from 4.25 million to 5.15 million shares, which could allow him to pocket up to $ 350 million before taxes.

The double-edged sword for Yahoo!

In addition to individual shareholders, Yahoo !, which has decided to sell 140 million shares out of the 368 million it owns in Alibaba, will earn up to $ 9.5 billion and thus only hold around 15.2 billion. % stake in Alibaba. The added value is significant when we know that originally Yahoo! had only invested a billion dollars in Yahoo!

However, this operation is a double-edged sword for the company headed by Marissa Mayer, because as Art Hogan of Wunderlich Securities, quoted by AFP, explains, “[the Yahoo! title] had until now served as a gateway to ‘entry to Alibaba. Now you can buy it directly. “In addition,” there is a bit of concern about what Yahoo! is going to do with this money now, “he adds. Friday Yahoo! closed in the red, with a decrease of 2.74%.