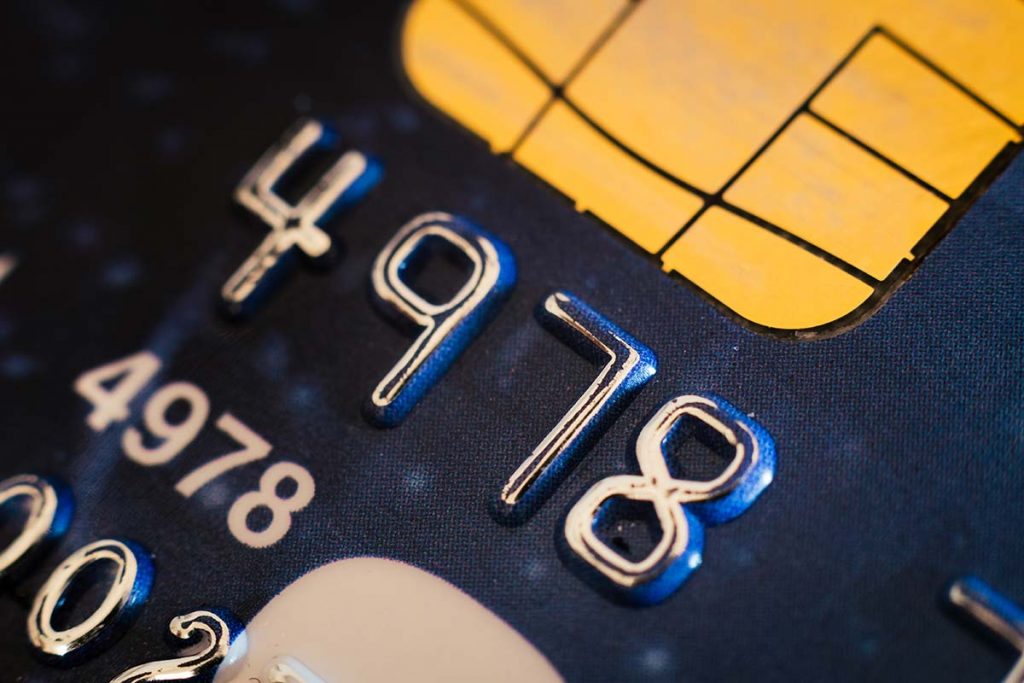 The US credit card giant has raised $ 17.8 billion for its Wall Street record IPO for Visa. From the first minutes of its first day of trading on Wednesday, the title jumped nearly 48%.

Visa’s ambitions were considered ambitious, they turn out to be realistic. Despite the financial crisis that has plunged the markets since last summer, the American credit card producer announced Tuesday evening that it had raised $ 17.8 billion for its IPO. The 406 million securities issued for the occasion were placed with institutions at 44 dollars. Visa envisioned a price range of $ 38 to $ 42. The group therefore received a plebiscite despite the crisis, and thanks to the announcement of interest rate cuts by the Fed yesterday, which boosted investor morale.

This success was confirmed from the first minutes of listing of the title, present for the first time on the New York Stock Exchange on Wednesday. The Visa share price has indeed increased by 47.73% to reach a unit value of 65 dollars.

Visa therefore achieved the largest stock market IPO in the United States. This record was previously held by the mobile operator ATT Wireless. This subsidiary of the telecoms giant ATT had collected 10.6 billion dollars when it arrived on the market in 2000. Visa should not, however, remove the world record for the largest raising of capital during an IPO. If investors subscribe for the additional 40.6 million securities to be acquired within 30 days, Visa would receive an additional $ 1.7 billion, for a total of $ 19.5 billion. But Chinese bank ICBC would keep its record. It had raised $ 21.9 billion on the Shanghai and Hong Kong stock exchanges in October 2006.

On this date, Visa began to plan its introduction on the market, to join its main competitor, Mastercard, which went public five months earlier. Visa then hoped to raise $ 10 billion. It revised its target last month to $ 18.75 billion.

In the Near Future

Investors are very optimistic about the record IPO for Visa. However, its activity could suffer from an economic slowdown in the United States, which would de facto limit recourse to consumer credit. Especially since the group has separated from its European branch to finalize its listing on Wall Street. To read more about major IPOs worldwide, read our Top 10 major IPOs.