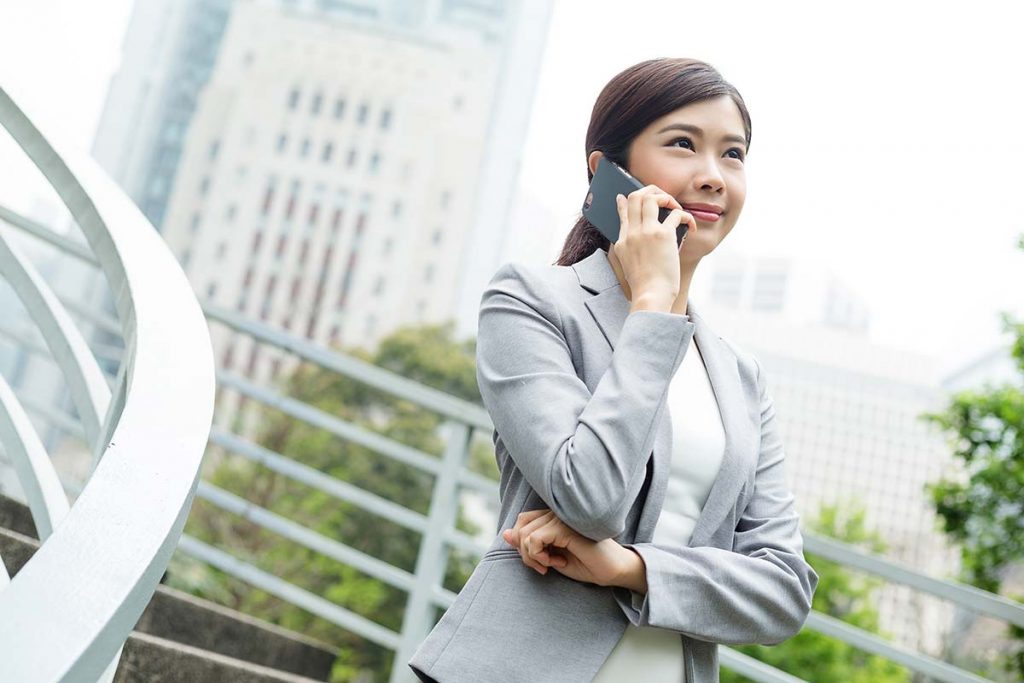 For its first day of trading in Tokyo, NTT DoCoMo IPO offers an increase of 19.2%. This public offering was a world first.

The Japanese telephone operator NTT DoCoMo made a thunderous IPO on Thursday, arrogating to itself 19.2% for its first day of trading and silencing the Cassandras who considered the moment ill-chosen to proceed with the largest operation of this type in history. The share of the world’s leading operator of mobile telephony services (56.6% market share) closed at 4.65 million yen (39,700 dollars), while it was offered for sale at 3, 90 million yen, according to market sources.

An equilibrium price could not be reached until an hour after the opening of the market, due to too much demand from institutional investors. The price reached at the close valued the company at 8,906 billion yen (76 billion dollars), which makes it the third capitalization of the place of Tokyo, after its parent company Nippon Telephone and Telegraph (15,860 billion yen) and the car manufacturer Toyota Motor (11,220 billion yen).

Feedback from the Market

“I am delighted that the market has valued us at such a high price,” NTT DoCoMo President Keiji Tachikawa told reporters. The listing of NTT DoCoMo is the largest operation of its kind ever attempted in the world and a success was crucial to restore confidence to a Tokyo Stock Exchange which is dragging itself to its lowest levels for twelve years.

The “book-building” procedure used to determine the OPV price also allows a margin of progression for the share, whereas in the past certain privatizations carried out at unrealistic prices – that of NTT in particular – had been followed by a severe correction in the stock market.

“Most of the buyers were institutional investors who consider NTT DoCoMo shares to be essential in their portfolio,” said an operator of the broker Nomura Securities. “It is a growth stock in the high-tech sector of telecommunications.”

According to speakers, the Ministry of Finance had prepared the ground, bringing in investment funds to its devotion to guide the Tokyo Stock Exchange favorably in the days preceding the IPO.

Many investors see the stock rise to 5 million yen in the days to come. However, further appreciation should be slowed down by the expected slowdown in the group’s profitability. NTT DoCoMo is faced with the gradual saturation of the Japanese market and the cost of restructuring loss-making activities in the PHS (wireless telephone that can be used in urban areas) taken over from its parent company.

The IPO was carried out through the sale of 218,000 shares held by NTT and a capital increase relating to 327,000 shares. Incidentally, NTT, whose stake was reduced to 67%, was able to generate a tidy capital gain of 785 billion yen (6.7 billion dollars). This amount will be partially paid back to the shareholders.

The IPO of NTT DoCoMo, Japan’s largest operator of mobile telephony services (56.6% market share) took place on Thursday and was the world’s first public offering by a Japanese company in Tokyo Stock Exchange history. It is also considered as one of the biggest stock offerings ever with an estimated worth of $39 billion USD. Share price for its first day trading closed at 4.65 million yen or 39,700 dollars per unit while they were offered for sale at 3,90 million yen which translates to about 31 US dollar cents each according to market sourcers such as Bloomberg and Reuters news agencies.