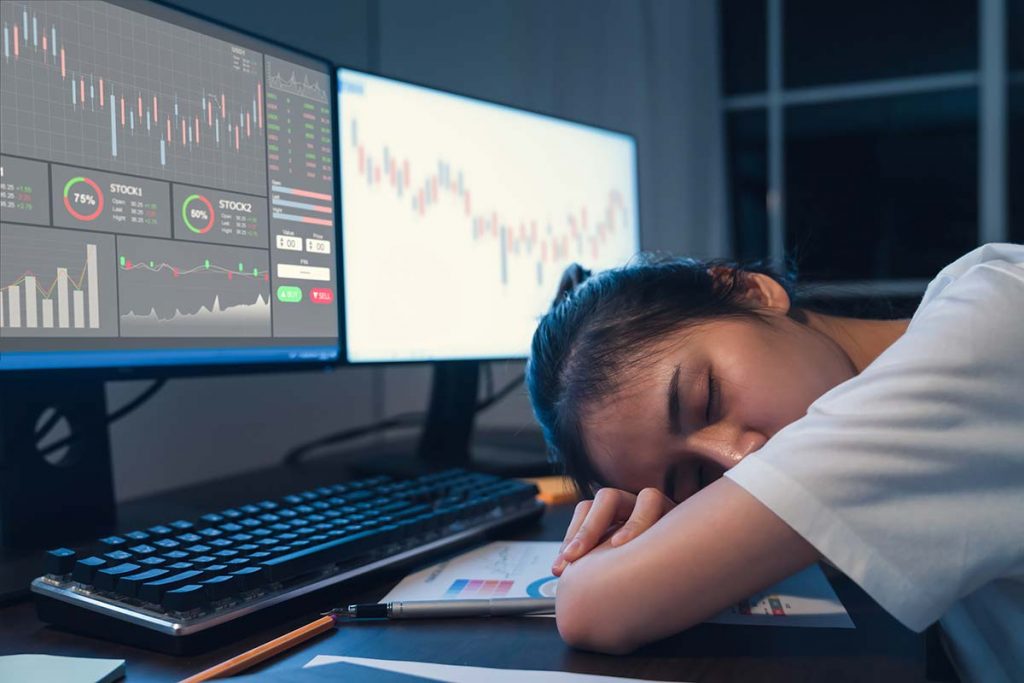 Fintech Ant Group, the financial arm of giant Alibaba, saw the Shanghai Stock Exchange cancel its operation in China less than 48 hours before the IPO started. ANT IPO cancelled. This news causes a heavy fall in the price of the Chinese group.

It was to be the biggest IPO ever. This double operation, expected on the places of Shanghai and Hong Kong, would have allowed the Chinese finance giant to raise more than 34 billion dollars. A risky bet as soon as Ant Group was announced.

The Shanghai Stock Exchange therefore decided otherwise on Tuesday, November 2, choosing to postpone the operation as fintech faces increased pressure from Chinese regulators. She argues in a press release, that Ant Group “may fail to meet the conditions of issuance and registration or the requirements (of regulators) in terms of information” and adds that the group itself “reports major issues such as changes in the supervision of fintech “.

A rebound that occurs following a meeting, unusual for this type of operation, between Jack Ma, the main shareholder and founder of the Alibaba group, leaders of Ant Group, including its chairman Eric Jing, its CEO Simon Hu and Chinese regulators. Without giving further details, the Chinese stock exchange simply argues that Ant Group does not meet certain requirements. The subject of the meeting would echo recent warnings about the risks posed by fintech’s online lending business.

The development of such activities, outside the banking sector, is likely to worry Chinese regulators. The Shanghai Stock Exchange announced as early as Tuesday evening that Ant Group itself had “reported major problems such as changes in the FinTech supervisory environment”, prompting it to postpone the operation.

A fall in the price of Alibaba

The postponement had the effect of a thunderclap on the price of the Alibaba group, which collapsed 8.13% on Wall Street on Tuesday. The day after the announcement, the phenomenon recurred in Hong Kong Square, where the fintech had carried out the first part of its operation a week before, and the share price fell by 9% during the first exchanges.

For his part, Jack Ma appears to accuse regulators of seeking to curb fintech innovation in China. The Chinese government-controlled Financial News questioned the exponential growth of internet giants such as the Ant Group, fearing they would become too big and citing a “serious contagion of risk.” A standoff, which seems as much political as financial, is therefore engaged between Chinese regulators and fintech as part of this historic double IPO. For now, the Hong Kong Stock Exchange has declined to comment on the Shanghai Stock Exchange’s decision and the inevitable consequences for Alibaba’s listing in Hong Kong.