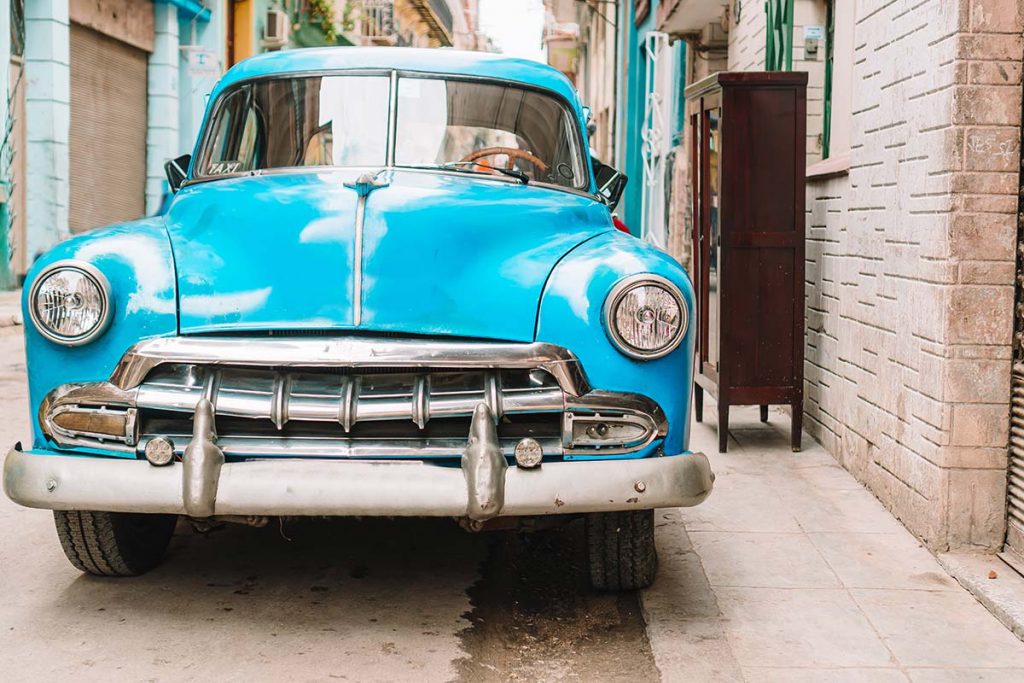 General Motors Launch the Biggest IPO in History for an amount of 23.1 billion dollars. The US automaker exercised the over-allotment option a week after returning to the market, raising the deal by $ 3 billion.

Three weeks after AIA and its some 20.51 billion dollars raised in Hong Kong, General Motors thus beats the record set last July by the Agricultural Bank of China (22.1 billion dollars). In the United States, the last largest entry into the financial markets was made by Visa ($ 19.6 billion) in March 2008.

The US Government Remains the Main Shareholder

This operation marks the first step in a spectacular recovery, still deemed unlikely a year ago, when the automaker was saved from bankruptcy by US federal government money to the tune of $ 50 billion.

The US Treasury remains GM’s largest shareholder with one-third of the securities outstanding.

The Future at GM

In the coming months General Motors will focus more on electric vehicules. The Ultium Platform brings flexibility, power and range. With the new Hummer full electric truck, GM will reach new sales record. The first edition is already sold out.