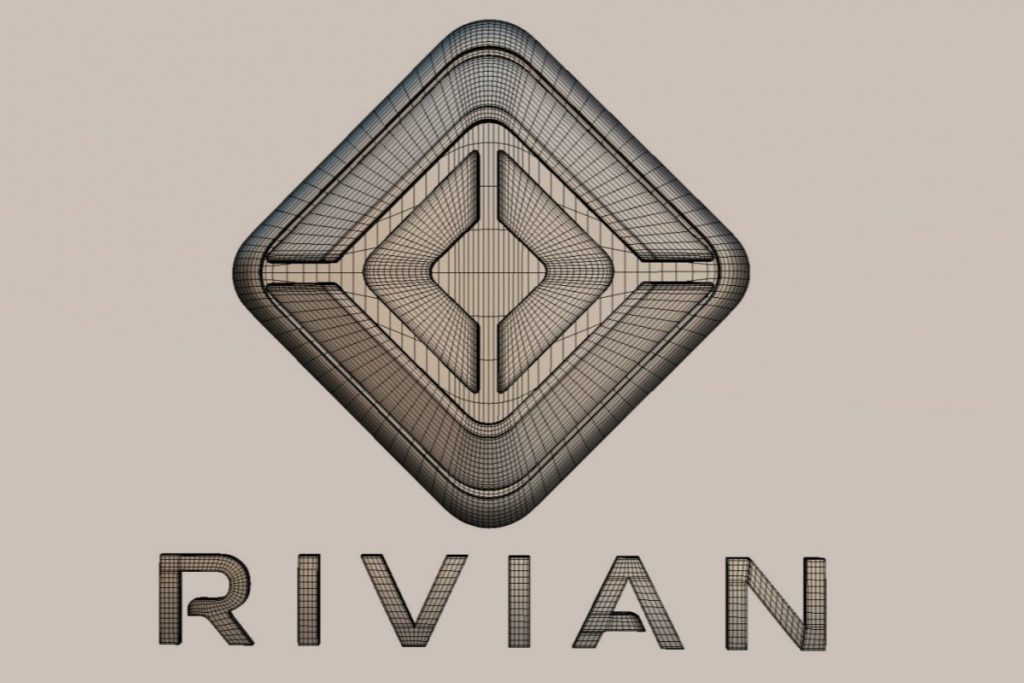 Rivian Increased its IPO at $ 67.9 billion. Rivian, American manufacturer of pick-ups, SUVs and electric vans, will start his stock market adventure on Wall Street on Wednesday.

The company is thus worth almost as much as the legendary manufacturer Ford (80.4 billion) even though it has barely taken its first vehicles off the production line, prompting comparisons with Tesla in the process. Rivian set its introductory price at $ 78 on Tuesday night, well above the $ 57- $ 62 range seen less than ten days ago. In view of the strong demand, it also increased the number of shares issued on Tuesday. This allows her to recover at least $ 11.9 billion in new money and values ​​her at 67.9 billion if stock options and other convertible shares are not taken into account, and at 69.7 billion if she exercises. the option of issuing additional securities.

The company was founded in 2009 by Robert Scaringe, a car enthusiast who wanted from the end of his studies to focus on low-polluting means of transport. He initially thought about developing a sports car but reoriented himself in 2012, believing that he would have more of an impact on the environment with large vehicles. The 38-year-old entrepreneur has convinced large companies to accompany him in his adventure, including Ford, which should own 13% of Rivian’s shares after its IPO. The company has also entered into a partnership with Amazon, which has ordered 100,000 vans to be delivered by 2030 and is expected to hold around 19% of the shares after the transaction.

The company delivered its first pickups, dubbed R1T, in September. With rounded contours, being able to pull up to 5 tons and go about 500 kilometers with a recharge, the R1T is sold at the base price of 67,500 dollars. Rivian plans to sell its first SUVs, vehicles at the crossroads of 4×4 and minivan, in December. Called R1S, they sold for $ 70,000.

All of its vehicles are currently produced at a factory in Normal, Illinois, acquired from Mitsubishi in 2017. Rivian is still largely in deficit. But the company is capitalizing on the investor craze for electric vehicles. Which has seen Tesla join the small club of companies worth more than $ 1,000 billion on Wall Street. “There is currently a huge demand for all ESG investments (respecting environmental, social and governance criteria, editor’s note)”, explains Gregori Volokhine, portfolio manager for Meeschaert Financial Services.

But “there are not so many big companies” which purely meet these criteria, he adds: General Electric for example manufactures wind turbines but also gas turbines while Ford or GM continue for the moment to the vast majority of them produce vehicles with exhaust pipes.

Rivian is sometimes touted as the new “Tesla” in the truck niche. Especially since the company has chosen, like the group of Elon Musk, to sell its cars directly to customers and not through dealers. This comparison is not necessarily justified, according to Jessica Caldwell of the specialist firm Edmunds. Tesla released its first model when no one really cared about electric cars, she told us. Rivian “arrives on a market which already seems a little saturated” with other start-ups of clean vehicles like Lucid, Faraday or Fisker, and especially the traditional manufacturers having recently taken the turn of the electric one.

“The largest manufacturer of pick-ups in the world, Ford, is preparing to launch a more affordable, larger vehicle under a better-known brand in the coming months,” recalls the specialist. Rivian might be able to do well in the utility vehicle market even if he faces the ambitions of GM and its new subsidiary BrightDrop there. But, also concedes Ms. Caldwell, “all investors are looking for the company that could experience the same boom as Tesla on the stock market and some think it is Rivian.”

The biggest winners of this IPO are Ford and Amazon which own respectively 13% and 19% of Rivian.