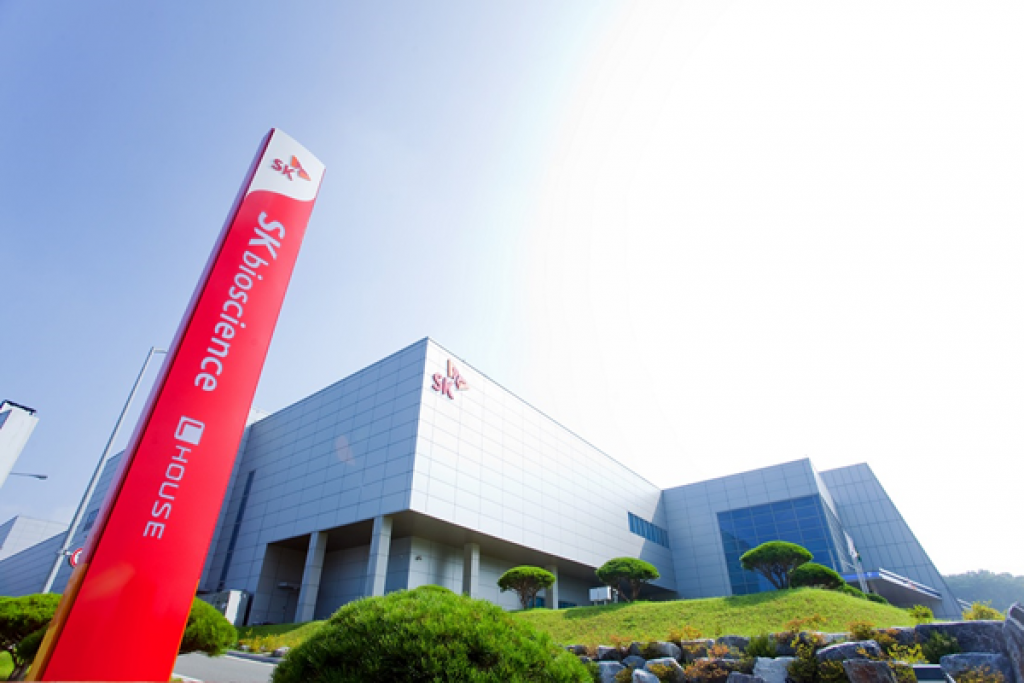 The Most Successful IPO of 2021 is SK Bioscience Co.

SK Bioscience shares rose about 262% in the first quarter since Seoul began trading, the largest increase among 94 big deals since January, according to data compiled by Bloomberg. The IPO raised $ 1.3 billion for the company, which is AstraZeneca Plc’s local partner in the manufacture of Covid-19 vaccines.

Top Most Successful IPO of 2021

The company was the first of five Korean companies to raise more than $ 1 billion each through new stock offerings this year, with several tech-related names also seeing a big rise when they debuted on the stock exchange. . Most of these operations were supported by a strong participation of small investors. Due to rising valuations, regulators stepped up their oversight during the year.

SK Bioscience also topped the two major names listed in Shanghai, China Three Gorges Renewables Group and Zhuzhou CRRC Times Electric Co, which each gained more than 140%. Several other Korean names, including Kakao Pay Corp. and KakaoBank Corp., as well as SK IE Technology Co. were among the top ten global companies for the year, giving the country a bigger presence in the ranking than any other market.

SK Bioscience shares hit an all-time high in August after local media reported the company would start shipping 1.1 million doses at that time. The company also benefited from its inclusion in the indices tracked by MSCI Inc. during the same month.

Volatility in the Market

It is among a number of Asian healthcare stocks that fell on Tuesday following a collapse in US biotech companies, as investors react to reports suggesting cases of the omicron variant were relatively benign.