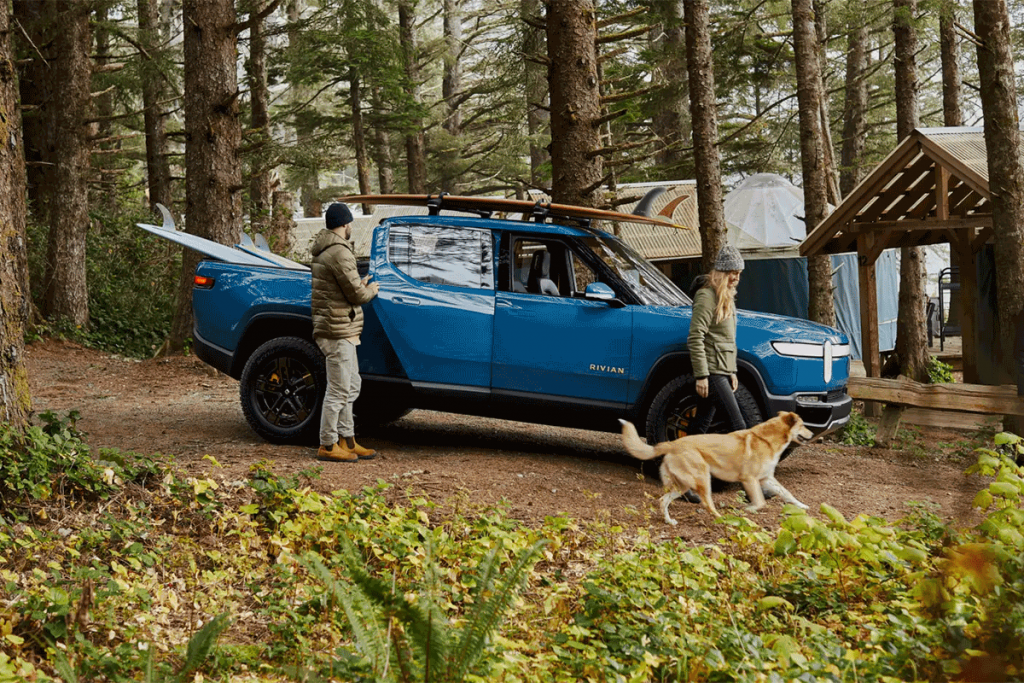 Next week, Rivian will launch a 50 billions IPO. Rivian, an electric truck maker backed by Amazon and Ford Motor, is targeting more than $ 50 billion when it goes public next week.

The company updated its registration documents with the Securities and Exchange Commission on Monday to announce that it intends to sell 135 million Class A common stock at a price of between $ 57 and $ 62 per share. , raising up to $ 8.4 billion.

Rivian is one of several start-ups hoping to capture a share of the electric vehicle market. The market will grow exponentially over the next two decades. The company is chasing after Tesla, the leader in the field. Tesla recently surpassed $ 1 trillion in value and made its first annual profit last year.

Amazon has invested more than $ 1.8 billion in Rivian and revealed last week that it has a 20 percent stake in the company. Amazon, which has set up its own delivery operation, has a contract to purchase 100,000 delivery vehicles from Rivian.

Founded in 2009, Rivian manufactures a premium pickup truck and sport utility vehicle. Both are designed to be driven off-road. “Keep the world adventurous forever,” the company proclaims in its IPO filing.

At $ 62 per share, Rivian could be worth up to $ 61 billion if the additional shares that could be issued were accounted for. These include the additional stocks that may be issued in the offering, if there is a demand for them, and certain stocks underlying employee stock compensation, said Matthew Kennedy, senior market strategist. IPOs at Renaissance Capital.

Rivian first released his papers for public release in August, targeting a valuation of around $ 70 billion. Rivian has lost $ 2 billion since the start of last year, highlighting the costs and risks of developing electric vehicles. It plans to spend around $ 8 billion on plant and equipment by the end of 2023.