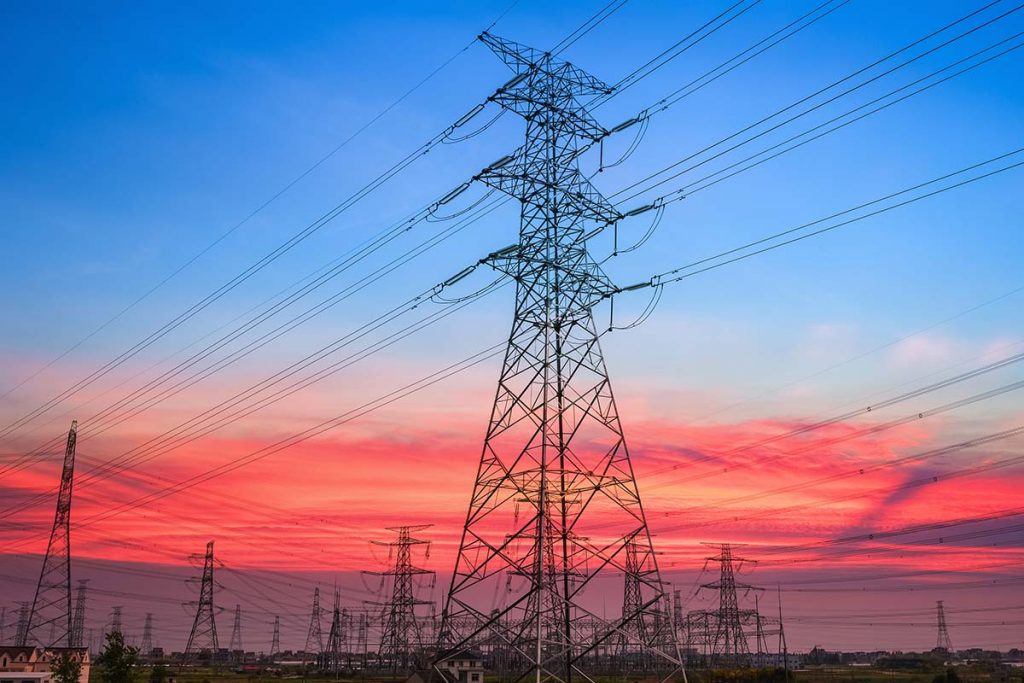 As expected, Enel’s debut on the Milan Stock Exchange on Tuesday. Enel Achieves Huge IPO. While nearly 330 million shares changed hands during the day, or the equivalent of 7.9% of the public offering of the Italian national electricity company, at the end of the session the title did not earned virtually nothing. And this despite a vigorous start, which seemed to fully reward the architects of the privatization of the first tranche of Enel (34.5% for 30 billion francs), returned to the market after 37 years under the total control of the State. .

Sold at 4.3 euros (6.90 Swiss francs), the Enel share opened up 2.33%, gained in a few minutes. But, over the hours, it has almost fallen back to its initial level at 4.31 euros. Listed in parallel in New York, Enel did not seem to take more color across the Atlantic at mid-session. The surprise is all the greater since, on the gray market, the title oscillated before its official listing between 4.75 and 4.85 euros. For some operators, it is the already high price of 4.3 euros per share for the partial privatization that scares off investors. An analysis shared by the Financial Times, which suggested that there was not much room for improvement. “At this price, the title is long and not a current buy”, as per stock brokers in the trading rooms.

For other specialists, only technical reasons would be at the origin of this sluggish takeoff: the title Enel will not enter until after mid-December in the Mib30, the basket of the thirty largest values ​​of the Milan Stock Exchange. “The launch is not at all disappointing”, wanted to reassure the president of Enel, Chicco Testa. “The stock market price matches that of the sale. There is a large volume of trading, which shows interest in the title. The fact that there are no speculative approaches on the part of the investors means that they have understood the nature of the business. ”

It is true that beyond a difficult stock market baptism, the leaders of Enel can show some satisfaction: 3.86 million savers and 781 Italian and foreign institutional investors have responded to the placing on the market of 34.5% of Enel. One in fifteen Italians took part in the operation.

In terms of market capitalization, Enel became, with nearly 100 billion francs (or 10% of the total of the Italian Stock Exchange). It is now the “queen” of Piazza Affari, ahead of Telecom Italia. For the Milan Stock Exchange, the introduction of Enel is an event all the more important as it propels the Italian place ahead of that of Amsterdam. A position which should be strengthened very soon by the marketing of a second tranche of Enel. Maybe in just four months.

“I am absolutely in favor of the possibility of completing the privatization and completing it quickly”, declared Chicco Testa on Tuesday. A few days ago, the Minister of Industry, Pierluigi Bersani, congratulated himself on having already achieved, through the first tranche of Enel, the largest privatization in the world – far ahead of those of the Japanese NTT, Deutsche Telekom and the British electricity company – and went further. While the Italian state is still facing an abysmal public debt, the minister did not hesitate to openly evoke the total and definitive denationalization of Enel. Also Eni (the national hydrocarbons company). “As soon as we have new rules and real competing businesses, the state will cease to be one of the players in the game. ” Despite the opposition of the Italian Communists who sit in the government, the President of the Council Massimo D’Alema confirms this hypothesis, while specifying that the total and final privatization will have to be carried out “gradually”.