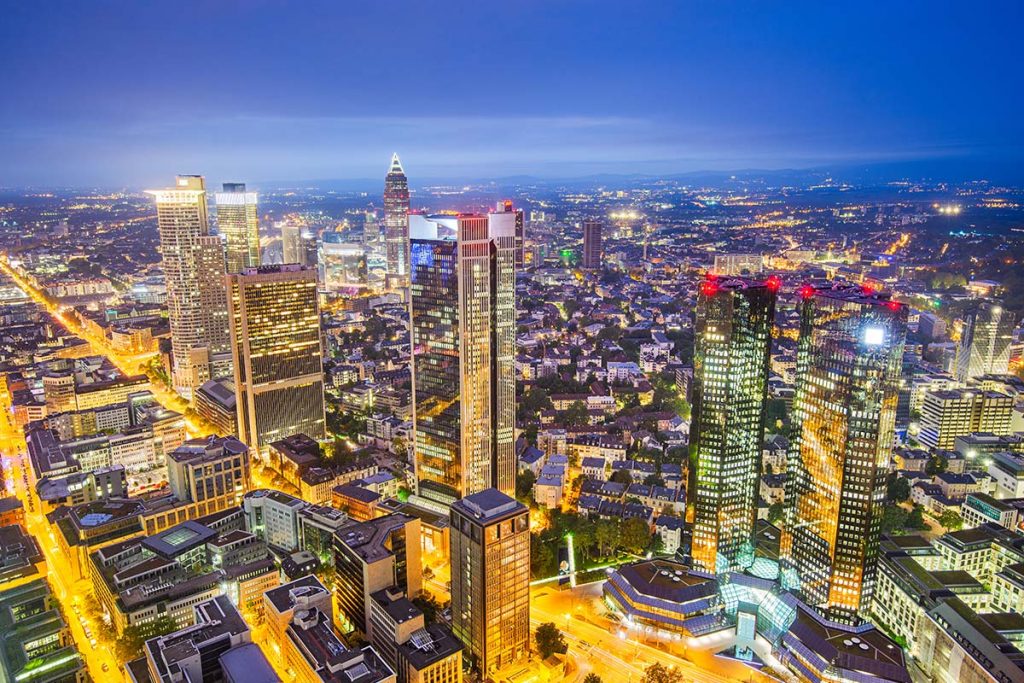 The event is so important that the Frankfurt Stock Exchange has planned to extend its opening hours today. Deutsche Telekom a Giant IPO of 713 million shares. At the price, announced yesterday, of 28.50 marks per share (about 96 F), the operation should raise nearly 20 billion marks (68 billion F): the largest IPO ever carried out in Europe, the second in the world (after that of the Japanese NTT).

This record number of shares put up for sale will not prevent the shortage. The volume of securities ordered exceeds five times the volume issued, said the chairman of the board of DT, Ron Sommer yesterday. Orders from small holders will only be fully honored up to 100 shares, then gradually depending on the number of shares requested. Supported by an unprecedented hype in Germany for eight months, the chances of “T share” look bright, in the short term: several analysts expect a listing of 33 marks (111.5F) from day one. The value Deutsche Telekom will constitute, from the outset, nearly 5% of the German stock market index, leading institutional investors to hold large reserves to weigh on this index. More than half of the shares will go to these goofs, estimated Ron Sommer, 33% will go abroad, still leaving 285 million shares to small German holders who, for many, will make their first IPO.

Third largest telecoms group in the world (after the American AT&T and the Japanese NTT), Deutsche Telekom has 43 million customers. The government and all the big banks are so committed to this sale that there is no way they can afford a flop. Especially since this issue of shares (a capital increase that will serve to reduce DT’s debt, without the State still selling its shares) is only intended to raise the curtain for several major privatizations: the post office, railways or Lufthansa. The State, which will retain some 75% of DT, intends to sell its shares within a few years.

In the medium and long term, on the other hand, the prospects for the T share are less certain. DT has a debt of 107 billion Mark (364 billion F) and a past of heavy bureaucracy. The value for money of its services leaves much to be desired and the company will have to make enormous efforts in productivity to remain competitive: management plans to reduce its workforce from 210,000 employees to 170,000 by the year 2000. The decisive part DT’s future will be played out in 1998, when the Veba, RWE, Viag or Mannesmann groups will take full advantage of the liberalization of telecommunications to attack its dominant position in Germany.