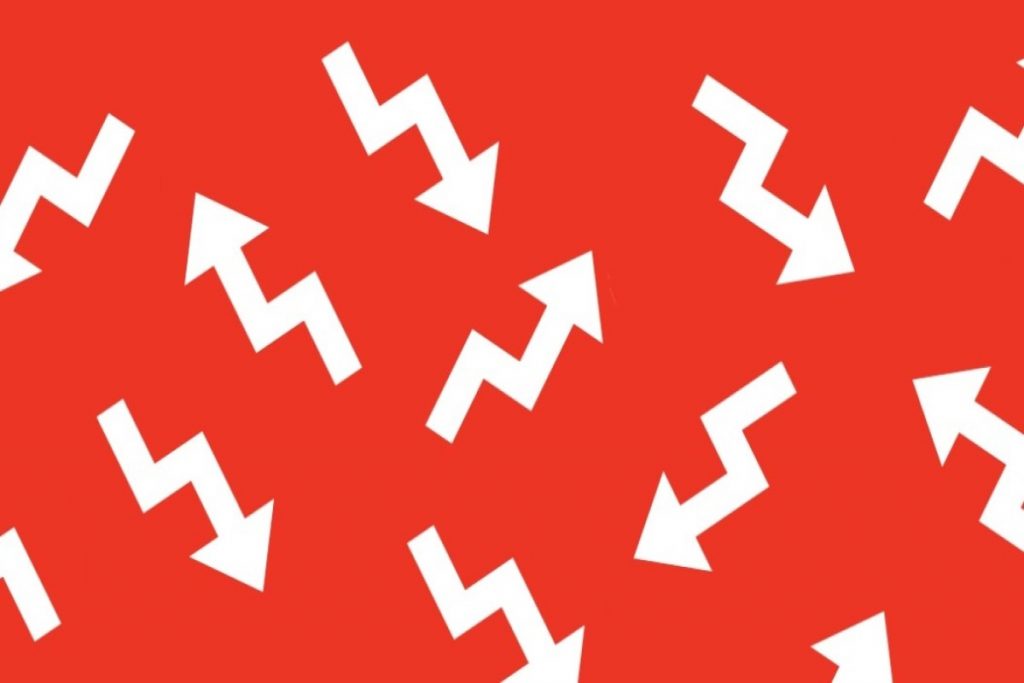 The US news site saw its price drop 11% on its first IPO day of trading.

BuzzFeed’s IPO turned into a disaster. In New York, its action listed on the Nasdaq under the symbol “BZFD” opened up 14% to 10.95 dollars, reaching a few minutes later 14.7 dollars. But BuzzFeed quickly erased its gains on a volatile trading day. After a low of 8.36 dollars, at the end of this first day of trading, Buzzfeed shares closed down 11% at 8.56 dollars, valuing the firm around 330 million dollars.

Prior to its IPO, BuzzFeed has faced in recent days the mass exodus of investors from the listed investment vehicle (Spac) 890 5th Avenue Partners (named after Marvel’s fictional Avengers mansion), with which it merged. last week to access the Stock Exchange.

But even before its IPO, about 94% of the $ 288 million raised by Spac had been withdrawn by investors in a wave of buybacks, according to a report by the Wall Street Journal.

BuzzFeed ultimately only raised $ 16 million (14 million euros) in its IPO, instead of the 250 million raised by the vehicle before the deal. To deal with the defections, BuzzFeed also raised $ 150 million through convertible bonds as part of its transaction with Spac.

In an interview with CNBC, BuzzFeed CEO Jonah Peretti said he anticipated large buybacks as the company went public as the Spac market turned “freezing”.

Back in June, BuzzFeed announced its merger with Spac, valuing the company approximately $ 1.5 billion. And bringing him a war chest to pursue acquisitions, like that of digital media Complex Networks, which he plans to buy for $ 300 million. BuzzFeed also acquired HuffPost last year.

The History of Buzzfeed

Since its inception in 2006 in New York City, BuzzFeed has established itself as a pioneer in free online entertainment and information. It publishes news and humoristic articles. It claims 135 million unique visitors per month. And has brands like HuffPost in its portfolio. But it never reached profitability: in the first nine months of 2021, the online medium recorded losses of 15.6 million dollars, despite a turnover up 27% over one year, to 251 million of dollars. For 2021, the cumulative revenues of BuzzFeed and Complex Networks are expected to reach $ 521 million.